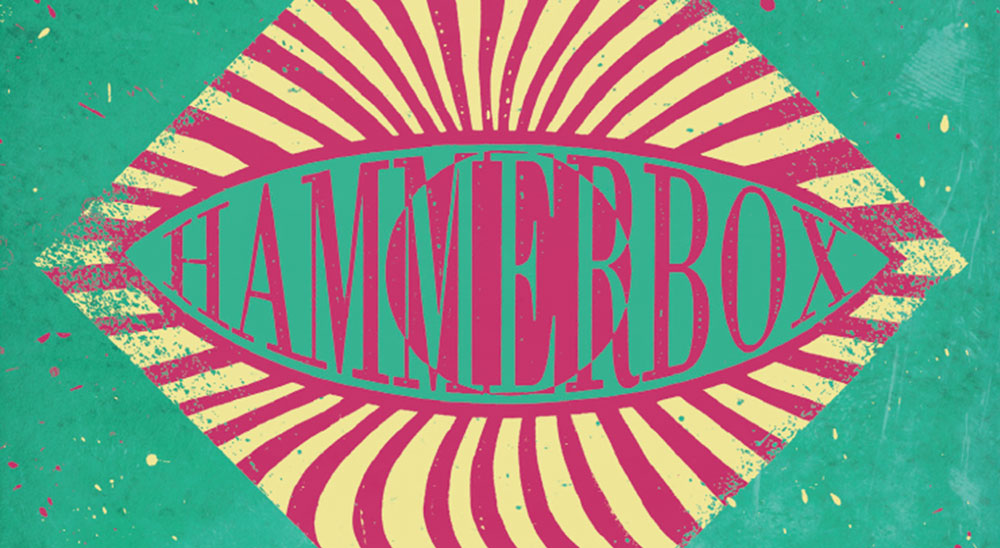 Hammerbox has always been one of those pivotal bands for me. They were the first NW band that really resonated with me when I moved to Eastern Washington from Southern California in the early 90s. Their songs were dynamic and driven and emotional in a way that just spoke to my angst-ridden heart (I mean, they were a much better band than I’m describing… I was just moody as f**k at 17)

It wasn’t all that long into my high school radio days, that I saw a flyer for the band announcing an upcoming show in town. I got it in my head that I should interview them for my radio show (The Underground – every Friday from 3pm – 6pm)… despite never having done an interview before and not having any equipment to do so.

Undaunted by any of this, I borrowed a micro cassette recorder (you know, the kind REAL journalists used back then) from someone (to this day I cannot remember who… sorry! And thank you!) and enlisted the help of my friends, Chris Baugh and Megan Roberts to join me in making this happen.

And would you believe, sure enough we made it happen. Arms full of merch (and a random micro cassette recorder) as confidently as we could we made our way to the “backstage area” of the Hoedown (which was just about big enough for a couch and not much else) and introduced ourselves to the band and asked to do an interview. They were kind, and gracious and agreeable. And from what memory serves (never did manage to transfer that tape to anything usable), gave a thrilling and charming interview responding to ever-important questions like “so where did the band name come from?”…

…which turns out to be a much more fortuitous answer than could ever have been predicted… the response given was from Dave saying “Oh we had this song called Down In The Hammerbox and we liked it so we just used it” and that answer remained stuck in my head for years.
… now skip to 2017 and there I am rooting around in Carrie’s basement for promo stuff for the Goodness on vinyl campaign and there are a couple of reels sitting there… and one of them is marked “Hammerbox – Down In The Hammerbox, Tragic Static, and Under The Moon (which turns out to be a really cool jazzy version)”

And a conversation with Carrie ensues that’s pretty close to “Hey Carrie, are those songs working titles or you know… song songs?” “Oh those? Those are songs…” “Ooooookay, I’m gonna just take this reel off your hands for a moment or two”…

The reels have been transferred and Latent Print Records is getting ready to release these two great songs, marking the early days of the bands start. Recorded in 1990 but (obviously) haven’t seen the light of day… until now.

Please take a moment to check out our pre-order campaign and help us spread the word if you can.

This band means the world to me and I’m so stoked to be able to share these songs with you.

GO TO THE INDIEGOGO CAMPAIGN 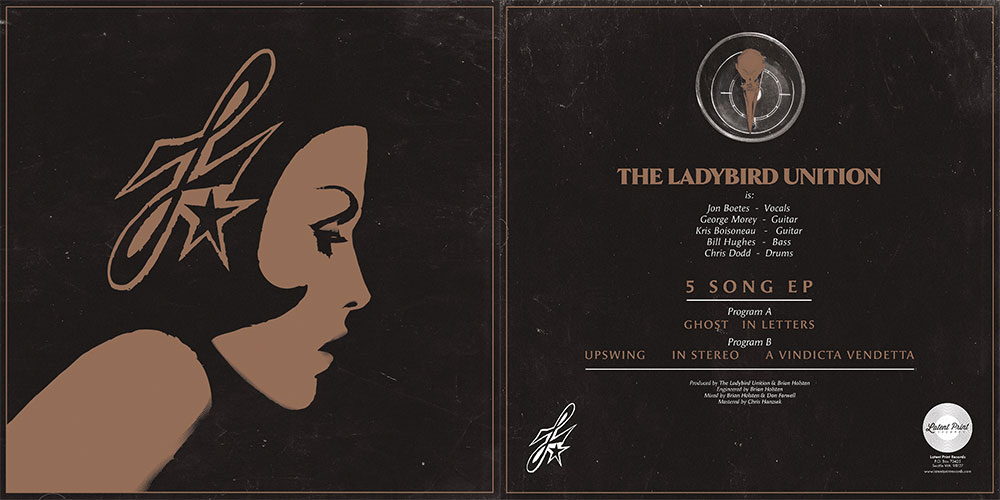 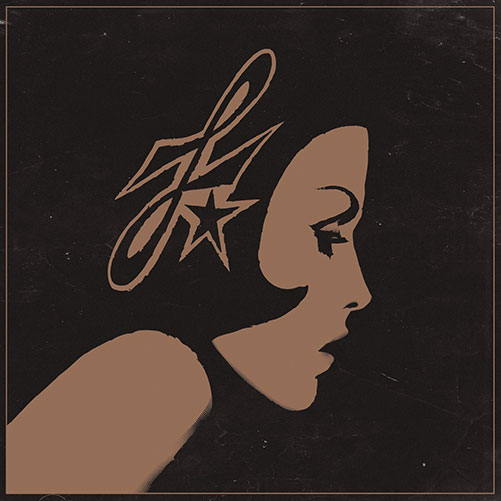 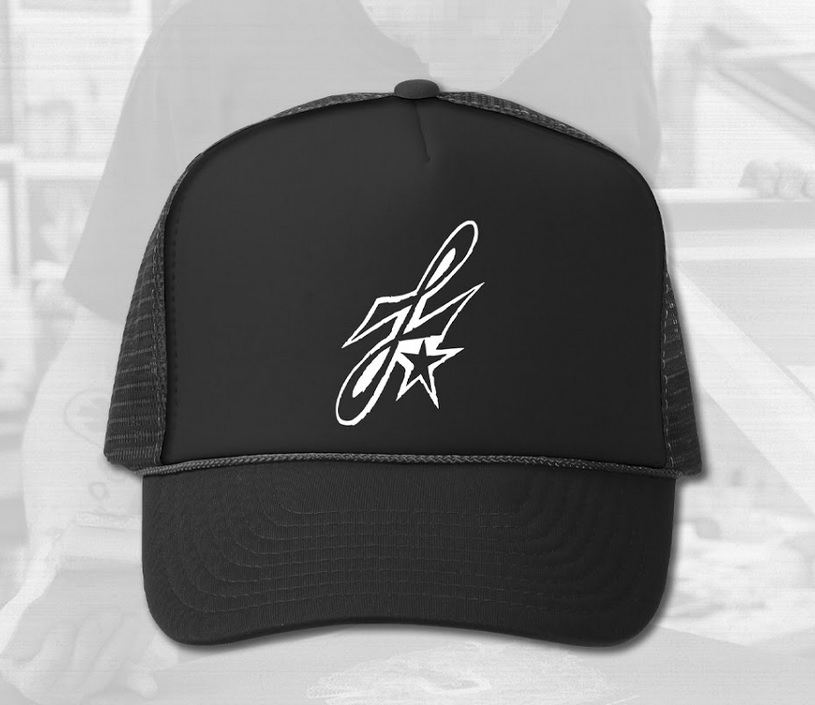 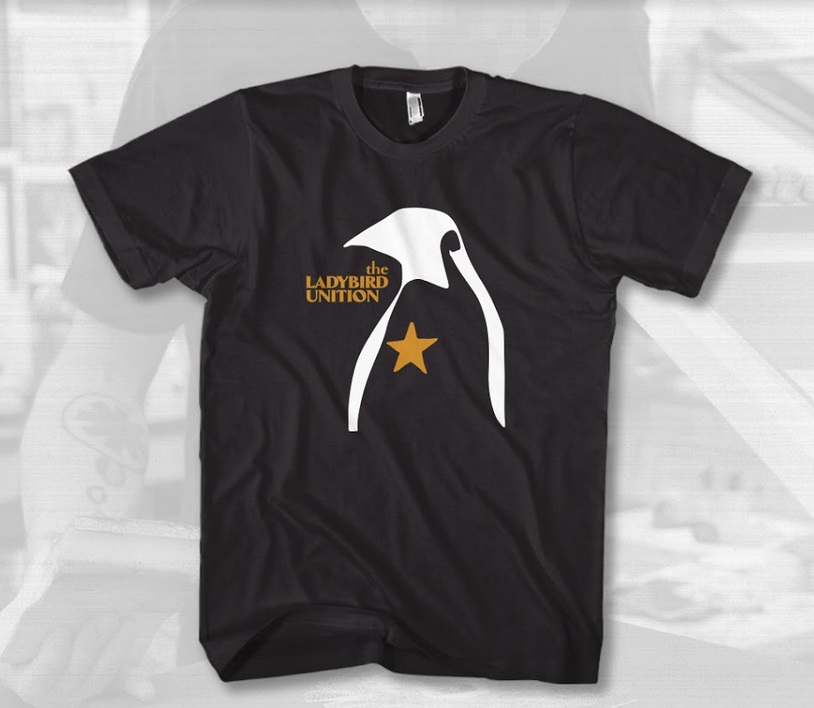 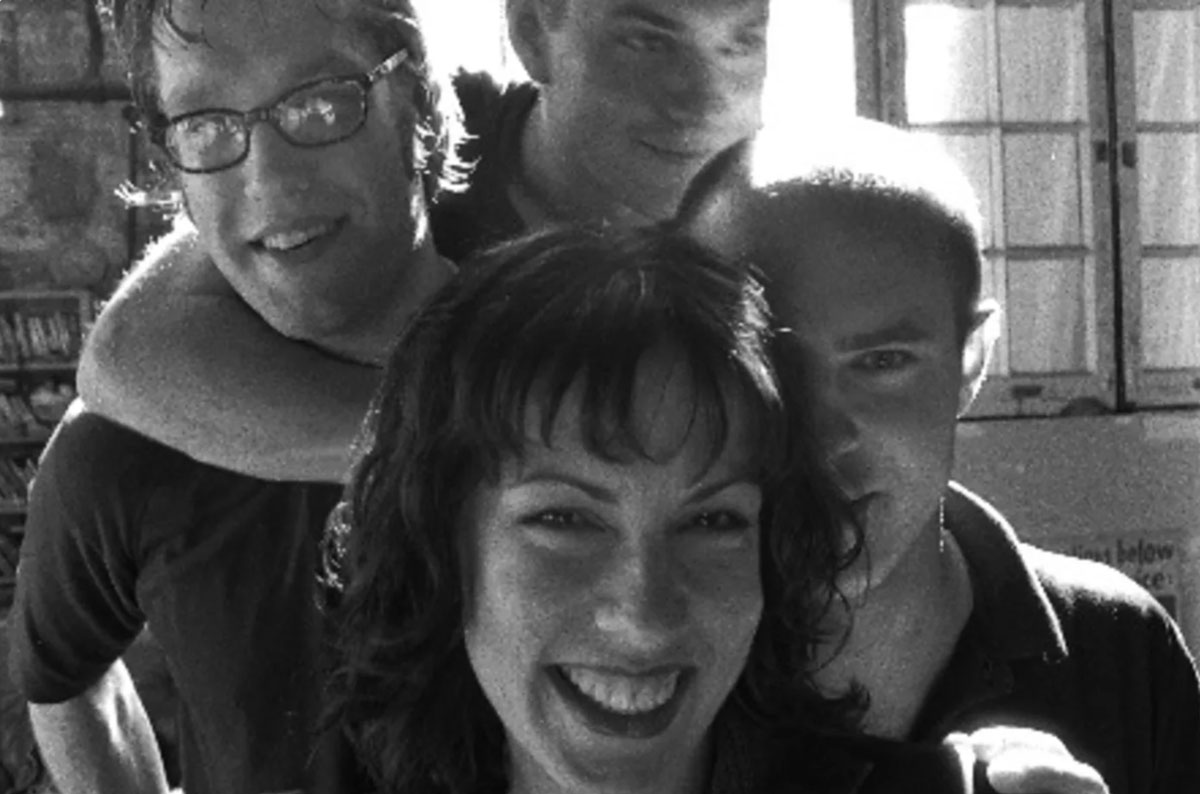 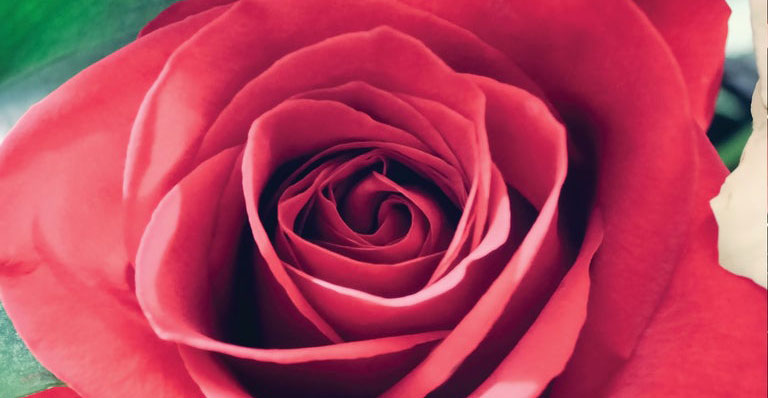 Well, the announcement for it is anyway. A split 7″ between Carrie M Akre & Old Friendly. Both songs are previously unreleased and both songs are fantastic!

Carrie‘s track, “For Kaia” comes from the transitional songwriting period between Hammerbox and Goodness and arguably could be considered the first Goodness song as it features the original line-up of the band with Danny M Newcomb, Eric Akre, Garth Reeves, and Maryellen Cooley. A song about family, support, and love. Have been fantastically in love with this song for so long and am so excited that we’re able to release it and share it with you.

On the Old Friendly side, the band presents a song that marks their first recording since 1997. A brand new track titled “The Speech”. With the line-up consisting of Dean Smith, Craig Woodall, Jon Boetes, Joe Gilmour, and Jim Acquavella this time around, they’ve really crafted an amazing track that is hopefully a sign of more to come

Because we’re always planning, learning, trying to keep things exciting around here, we’ve chosen to forgo the usual pre-order/crowd-sourcing plan for this one and will have it available for sale on the 17th of August at the Tractor Tavern to coincide with Carrie’s CD release show. After that it will be available online and in some of your finer record shops across the land.

As an additional note, for those of you in the Tri-Cities area (or for those of you looking to take a roadtrip, we’re working on a joint release show on Saturday October 19th. You’ll definitely want to mark your calendar for this!

Special thanks to Baiba Rubino of Broken Clock Photography and Olivia Barajas for the photos to help create the covers, Mike Strassburger for the excellent design work, Chris Hanzsek for advice, wisdom, and mastering, and Cravedog, Inc. for helping make this release as awesome as it is.

I  can’t remember when I first met Aaron Sprinkle. We’ve talked about this and he can’t remember either so, I’m not going to feel bad about tagging him in this post and calling that out.
What I do know is that it was more than a few years ago that we met and I can recall how much I loved hearing his music almost instantly. I can recall hearing Marco Collins play Poor Old Lu and Rose Blossom Punch on the radio. While working at Sonic Boom Records and then atThe Crocodile I know there were some Fair shows we worked on together. And that doesn’t even begin to bring in Blank Books and Luna Wave into the picture and how great they are.
Which sorta brings us to present day. Aaron and I were talking a few months back about the “lost” Rose Blossom Punch EP “Sorry to Disappoint You” and how he’d love to see it released on vinyl. Which I thought made a lot of sense and as that’s pretty much the point of Latent Print Records, seemed like joining forces to get this done was just a logical step in this awesome process. Also, I’d be remiss if I didn’t mention that without Nick Barber, Terry Coggins, and Paul Mumaw this whole thing wouldn’t be possible as well. Some really fine fellows all around if you ask me.
So without further ado, I present to you Rose Blossom Punch’s “Sorry to Disappoint You” EP on vinyl campaign (LPR005 for those of you keeping track)
Please check it out and if you’re so inclined help spread the word to a friend or two you think might be interested.
-Pete / LPR
GO TO THE INDIEGOGO CAMPAIGN
« Older Entries